A 7500 m2 rooftop solar system has been installed on several buildings at the V&A Waterfront, in Cape Town.

The powering of several buildings on the iconic property will result in an estimated 1 640 000 kWh/y of clean energy. So far, 900 kW have been successfully connected to the grid on six roofs. 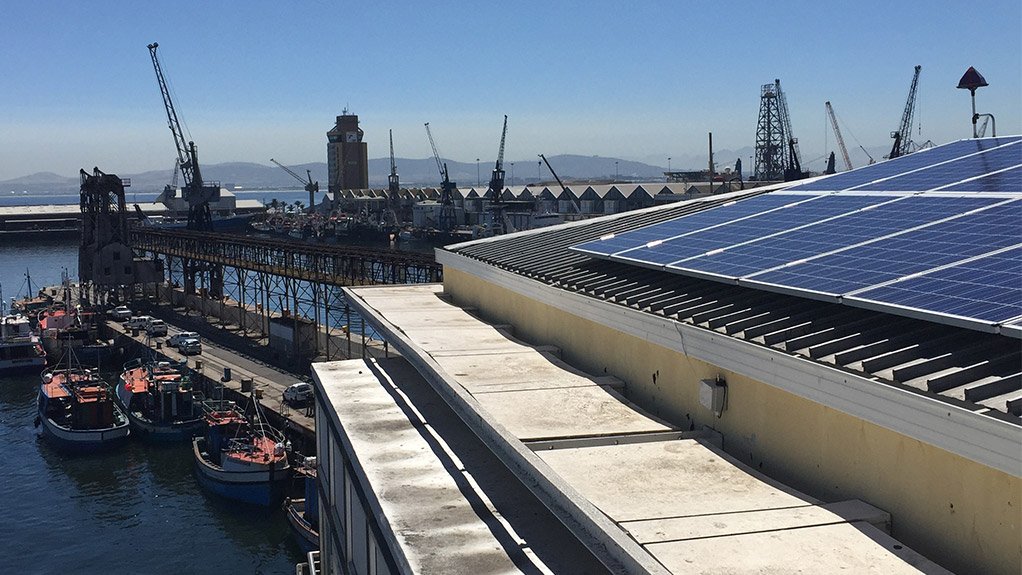 SolarWorld panels and SMA inverters have been installed on the roofs of the Watershed, the Clock Tower, Granger Bay, the Breakwater Apartments, the Two Oceans Aquarium and Ports Edge.

At the launch event on Monday, Sustainable Power Solutions MD Axel Scholle said the solar system would contribute a significant amount of solar electricity for the V&A Waterfront’s own power use, depending on which building the solar panels were located.

“The typical contribution from the various solar plants to each of building’s electricity consumption ranges from 7% to 24%,” he said.

Solar will generate about 10% of the Two Oceans Aquarium’s power consumption and about 17% of the Breakwater Apartments. The daily output of the solar plant is equivalent to powering 310 average households. It is also expected to cut 1 610 t of carbon emissions a year.

Western Cape Economic Opportunities Minister Alan Winde officially switched on the system on Monday, stating that the province had set itself the goal of becoming the greenest region in South Africa.

“We believe solar-embedded generation will be key over the short term to not only relieve pressure on the grid but also move to a more sustainable future. I also believe this will, ultimately, save the taxpayer a lot of money,” he said at the launch.

Winde added that the V&A Waterfront had helped the province set the benchmark for smart energy practices.

Meanwhile, he said the province was considering the inclusion of solar photovoltaic as part of the energy mix at municipal level, while a special unit in the Premier’s office was driving the roll-out of reliable, affordable energy.

Scholle said the V&A project was completed with no delays and within budget, despite challenges associated with a busy tourist attraction such as the waterfront.

SolarWorld Africa MD Gregor Küpper said the V&A Waterfront had proven itself as a best-practice leader.

“This is an important day for SolarWorld and a key success for this commercial solar electricity solution, which works in conjunction with the grid in so-called embedded generation.”

The overall project was scheduled for completion by early 2016, with 1.4 MW planned for this first phase, said V&A Waterfront executive manager of operations Colin Devenish.

He added that the installation showed what could be done to achieve integrated, clean energy in high-use properties.

“Most importantly, it is about long-term energy savings and sustainable electricity generation that is going to work for 25 to 30 years.” 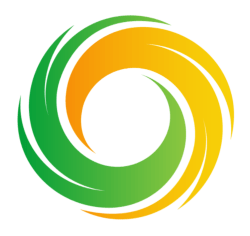